Sign up with your email address to be the first to know about new products, VIP offers, blog features & more.
Fact: people who cuss are also more honest. As potty-mouth feminists, we’re all for that, with slight revisions. We’re inclusive feminists, and many of the words we use as profanities have long, non-feminist histories. Now, we damn sure aren’t gonna stop cussing, so TLC decided to update its vocabulary and invent new cuss words that aren’t sexist, ableist and racist.
Here’s to some misogyny-proof cursing, ladies:
‘C*nt’
Female genitalia isn’t insulting. It’s our portal to the world (literally.) 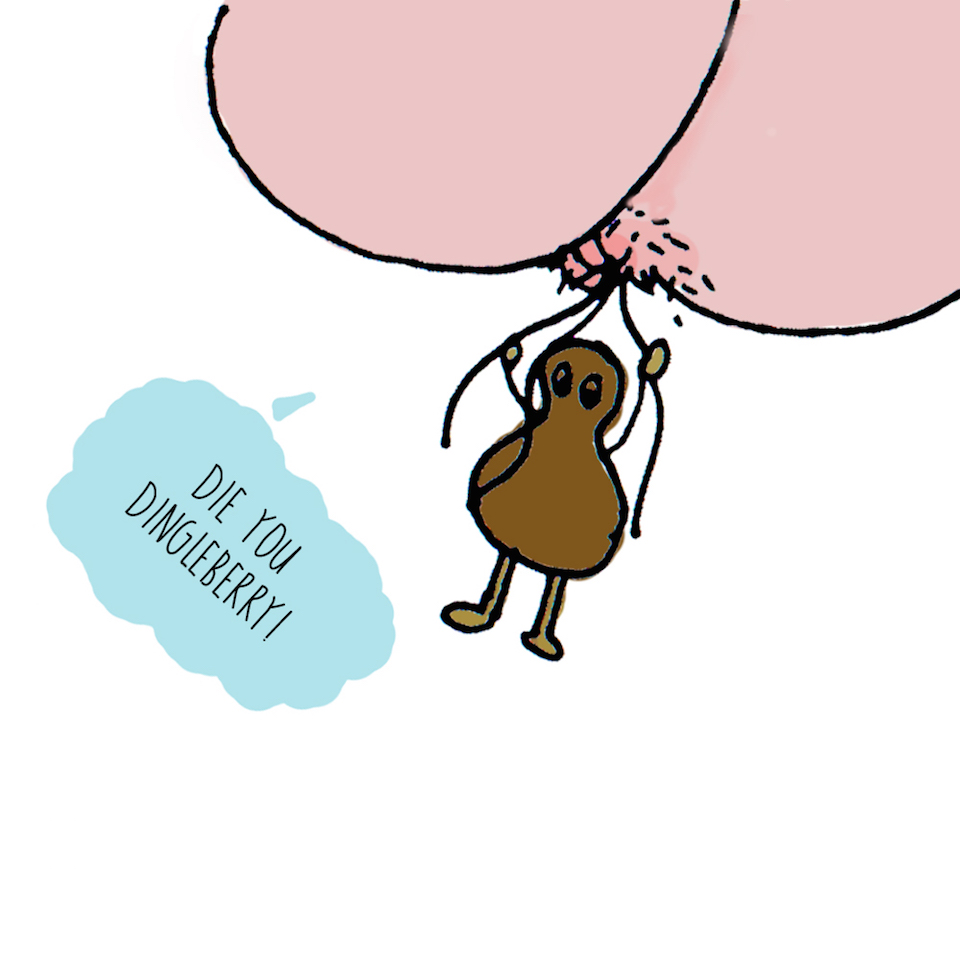 Replacement: “dingleberry.”
DON’T repost this article if you’ve never had a streak mark on your undies.
‘Grow some balls!’ 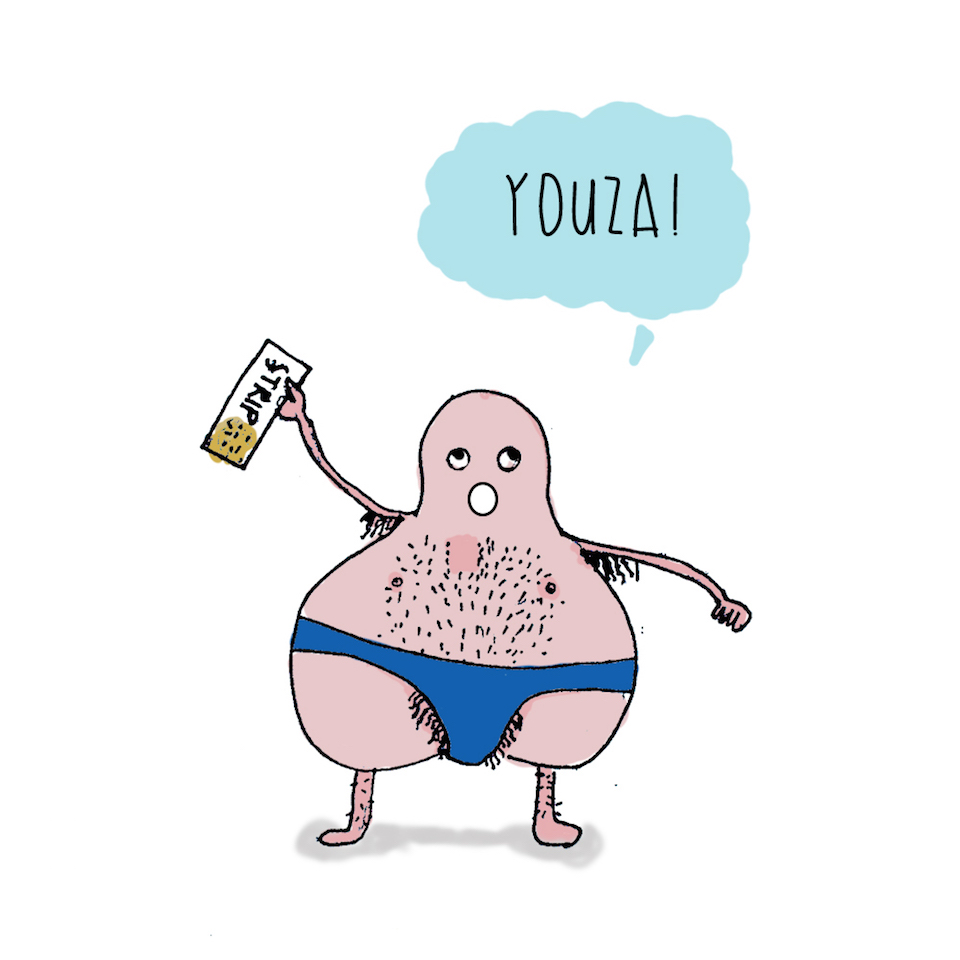 Replacement: “get a bikini wax”.
Voluntarily allowing a person to pour and then yank hot wax from your vagina and butt crack. Now, that is the stuff of real courage.
‘You’re such a psycho/so bipolar!’ 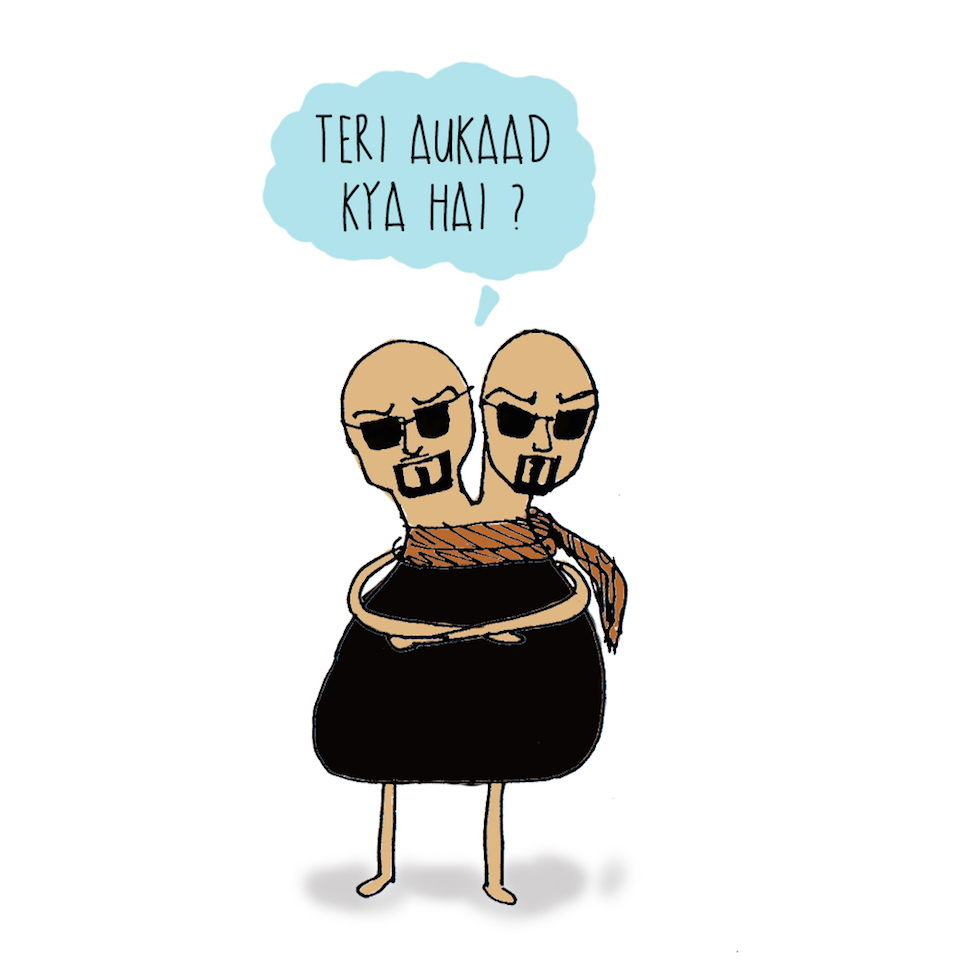 Replacement: “you should be on MTV Roadies”.
Sometimes, people can be extra and OTT, but why drag mental health into it? Our replacement is enough to get any self-respecting person to shut right up.
Bitch/Son of a b**ch 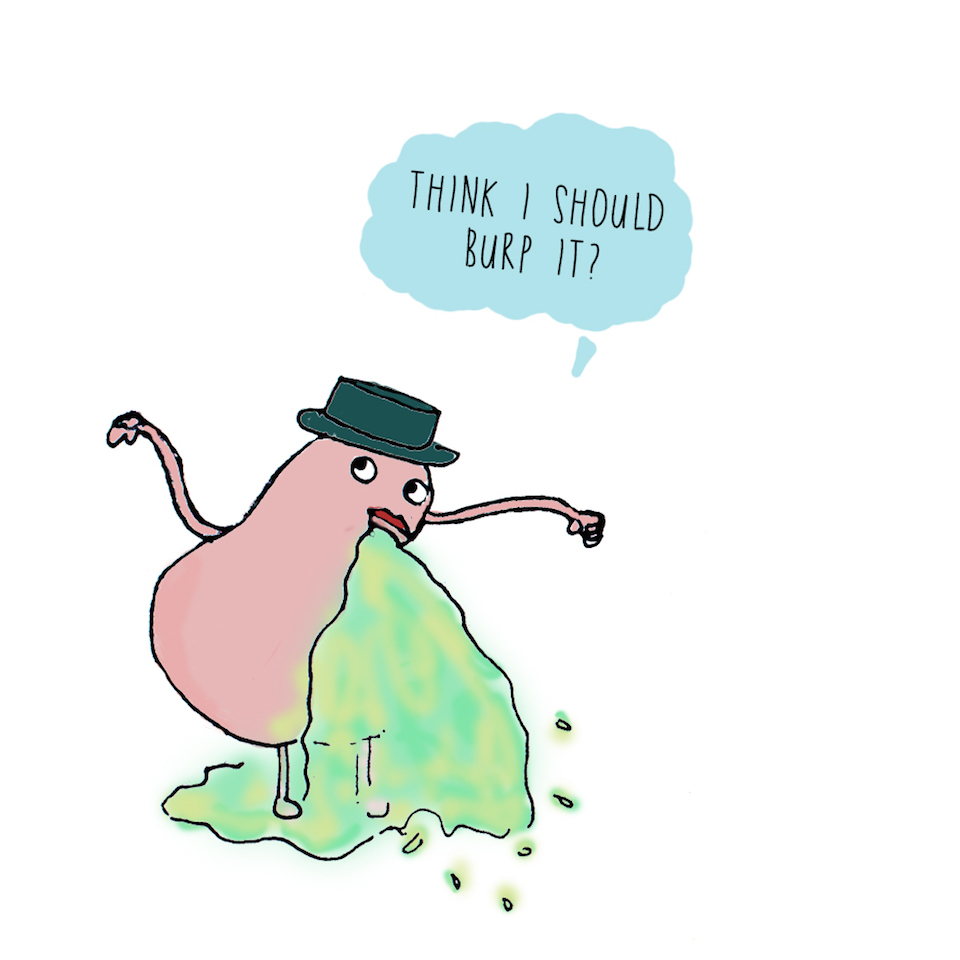 Replacement: “vomit spawn” or “Satan’s spawn”
Because a) dogs are adorable, b) don’t be boring.
‘Don’t be a retard!’ 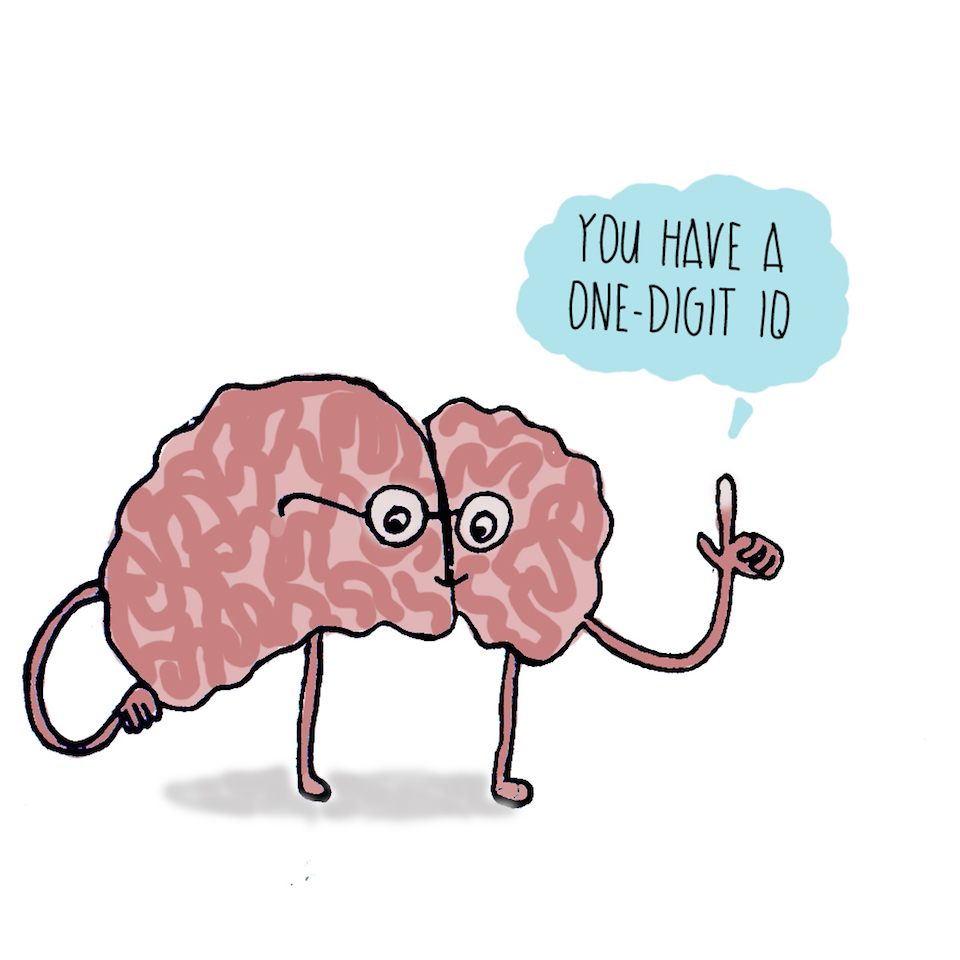 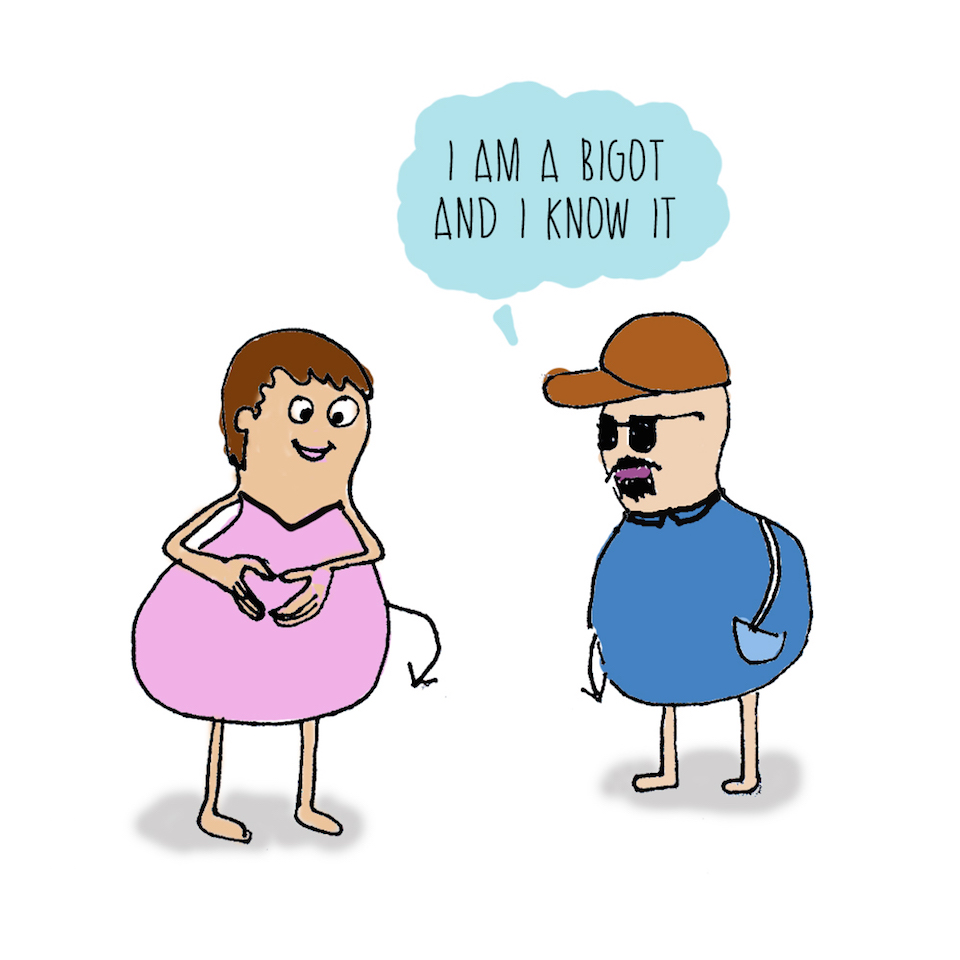 Replacement: “hey, bigot!”
Hey, the Dark Ages called and wanted its bigotry back. We’re up for that.
‘Fat-ass!’ 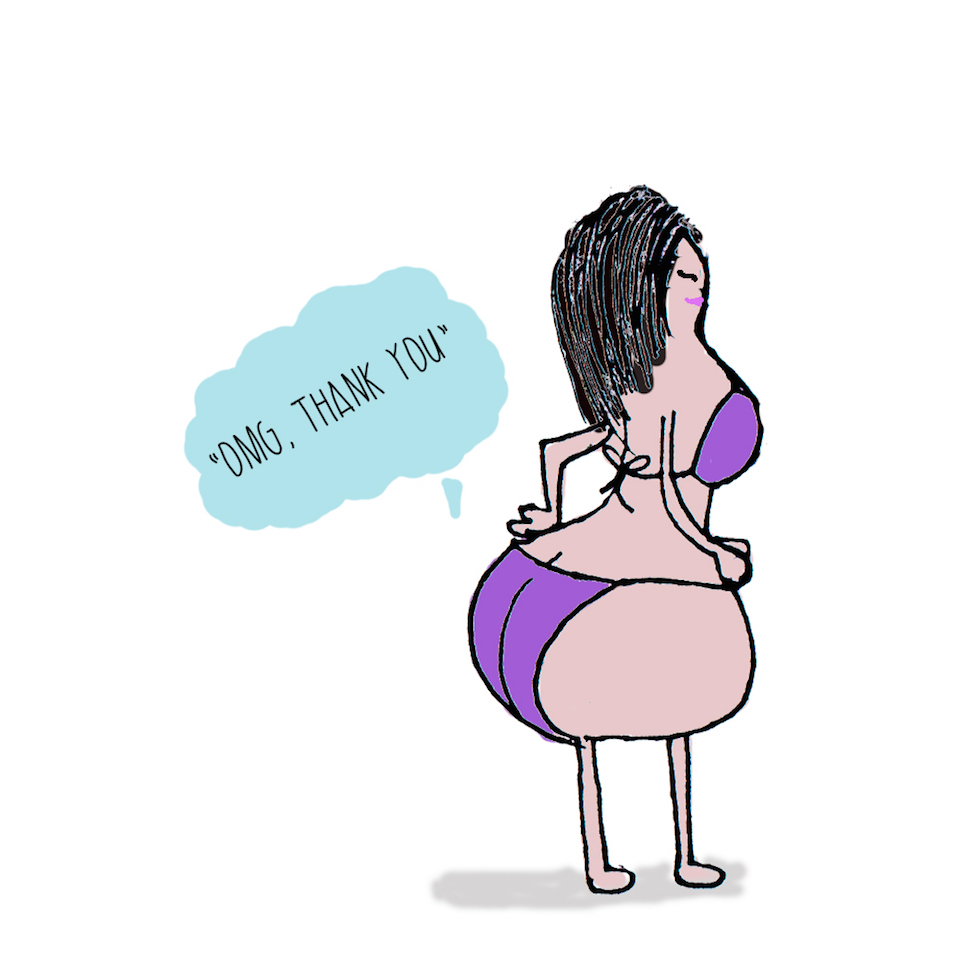 In what year are you living? Welcome to 2017, when a well-formed booty is an asset. Kim K or Channing Tatum can vouch for this.
‘Bastard!’ 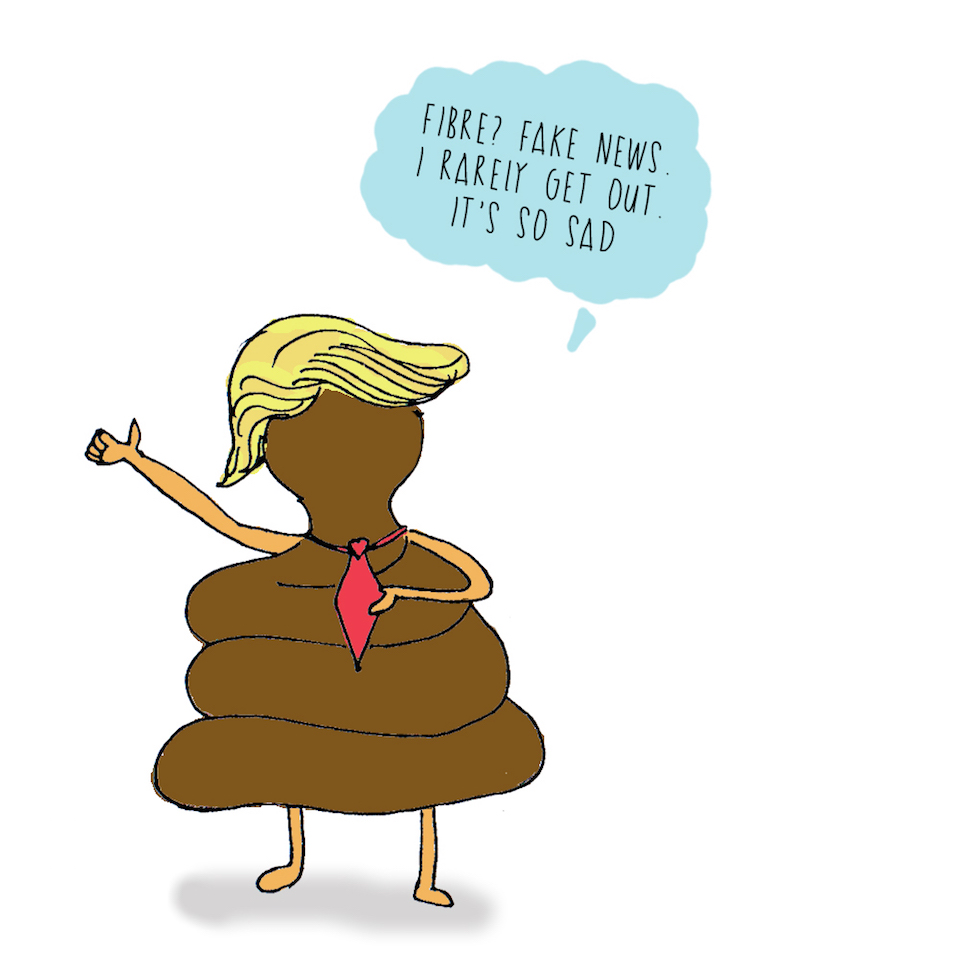 Replacement: “Trump’s turd.”
If nothing else, you’ll be respecting Jon Snow’s legacy and making a dig at Trump. Win/Win, we say.
“You’re a f**king asshole!” 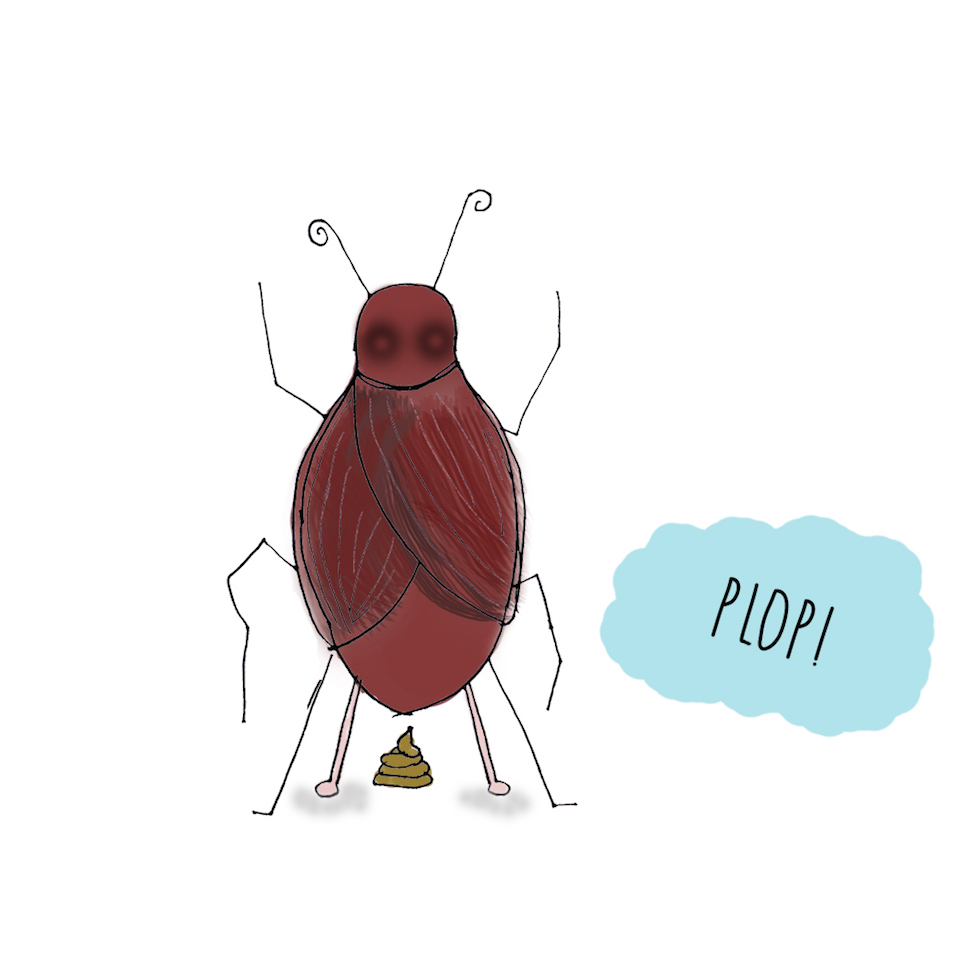 Replacement: “you’re a poop cockroach”.
Though everyone has one, the term Asshole has homophobic connotations. Try our version and see if the subject of your cussing isn’t even more insulted.
“You whore!” 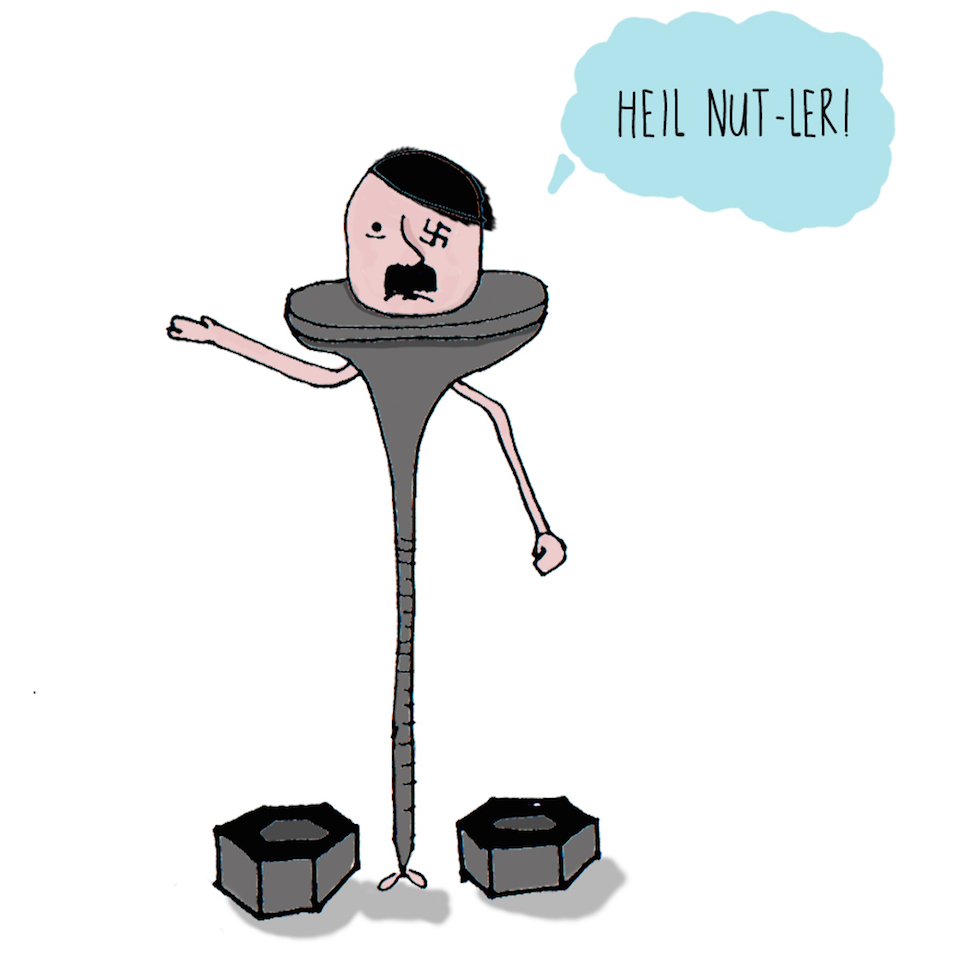 Replacement: “Hitler’s nut fondler“
TLC likes to be specific and doesn’t think tainting a legit profession is cool. Besides, this one is more fun to say out loud. Try it.
Have any creative, updated replacement cuss words to add? Write to us at theladiescompartment@gmail.com or drop us a DM on Instagram to keep the list going!
Cuss words created by Avantika Mehta and Nitya Sriram
Illustrations by Jinal Doshi.
See more humour posts on here.

#DelhiPride: A Dame To Kill For

#WearWhatYouWantWednesday: Be What You Wanna Be