Bjork has announced her new album is like ‘her dating album,’ and we couldn’t be happier. It has been two years since the release of Vulnicura, and we’ve missed the Icelandic singer and her whacky ways.

Vulnicura, released in 2015, was all about heartbreak. The new album is completely different, according to Bjork’s interview with The Guardian.

She says to leave it alone, but how could we? Bjork’s back! TLC imagined five covers for this Tinder Record. We hope you like them. 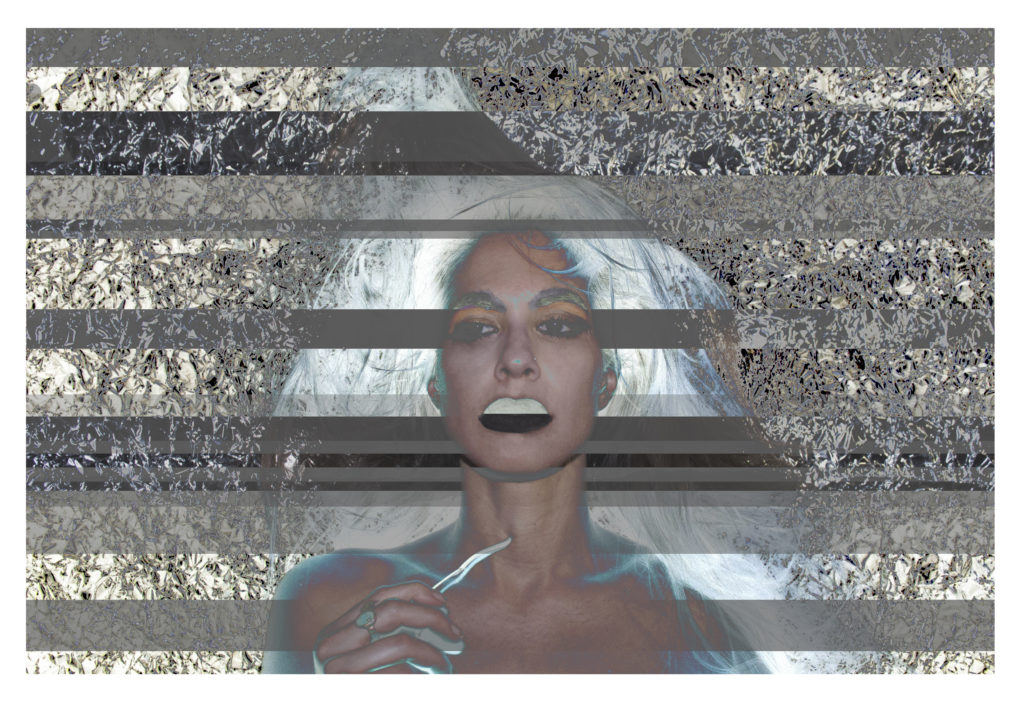 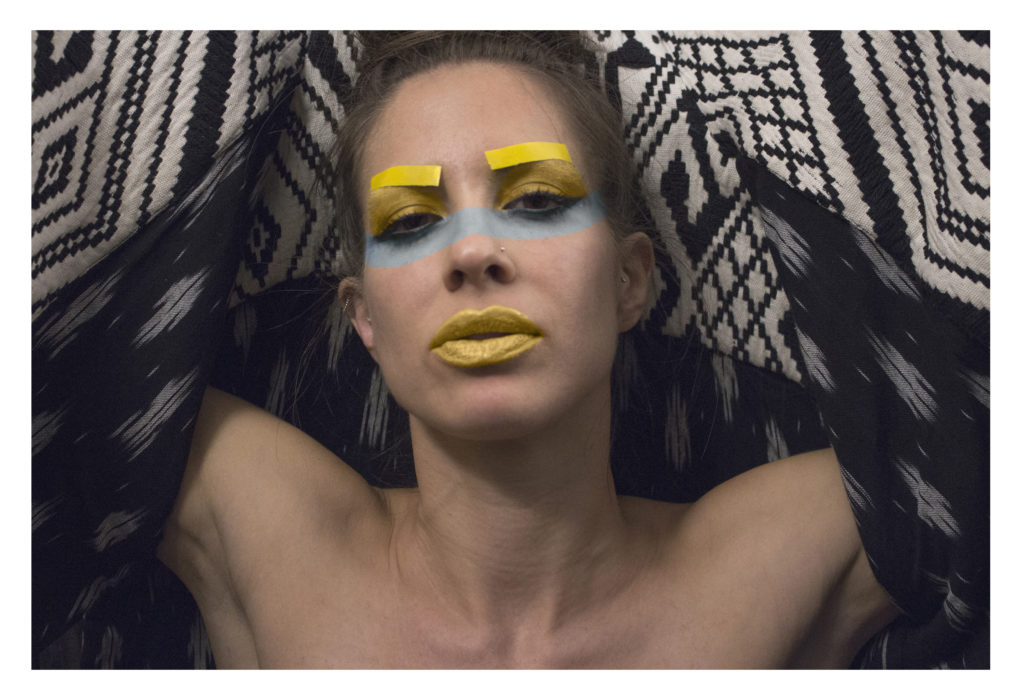 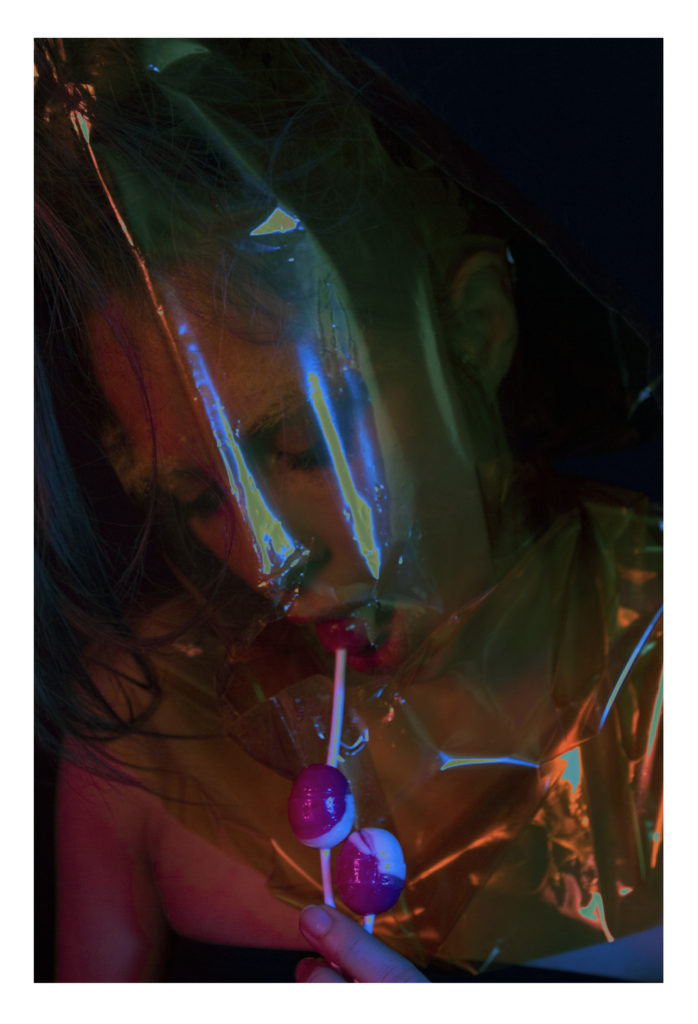 Sustainable Fashion does not have to be stressful

#InTheirWords: What’s behind the Burqa